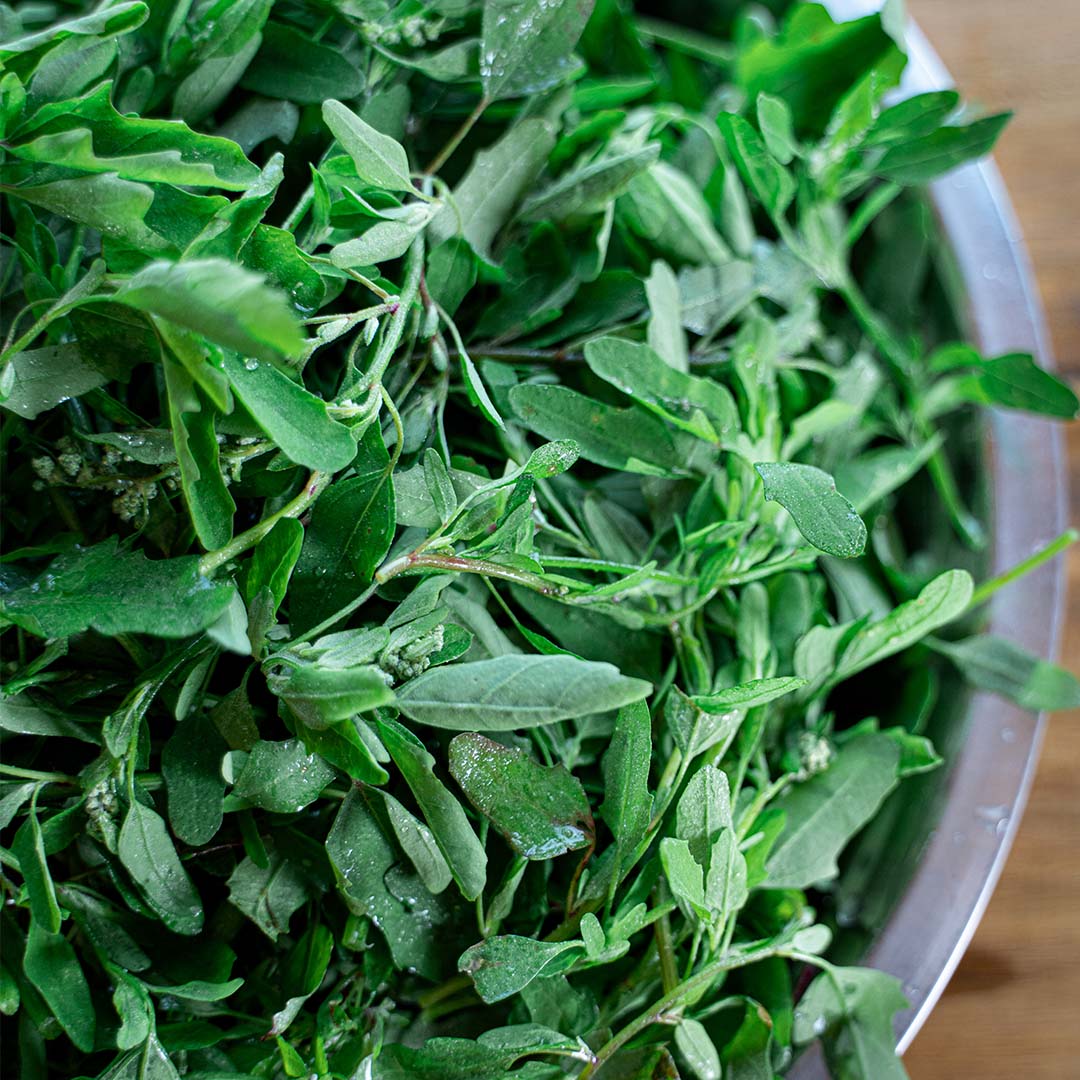 Saag roughly translates to “greens” in English. There are many different varieties of edible leafy greens found growing wild in Nepal depending on the season. Saag is one of the most essential elements of the Nepali “Khana Set”. Bethe is a green that is very popular in Nepal for its flavors and also for its high nutritional value. It is generally harvested in early spring (April/May) but I can easily find them in the markets of Pokhara during winter. The official latin botanical name for Bethe is “chenopodium album”.

This perennial annual herbaceous plant technically falls under the weed family, which I find strange considering how delicious and flavorful it is. I noticed this during my stay in America, most people considered this amazing plant an unwanted nuisance in to be eradicated and disposed of, not even considering to cook it and eat it. In contrast, Nepali people can eat saag every day and most days usually do. The taste of Bethe Saag reminds me of simpler times of childhood Terai village living with my grandfather who was a farmer. Bethe Ko Saag has a similar taste to spinach with a little hint of earthy flavors. Sometimes when I find baby bethe saag, I like to sauté the leaves with some garlic and onion. On other occasions when the saag are bigger with thicker stem I cook them with potatoes & add as a topping for other recipes that need a kick. I not only enjoy saag (greens) for their flavors but also for the amazing health benefits such as keeping my eyes sharp and most importantly keeping my gut clear. Bethe Saag is super-packed with nutrients like calcium, iron, potassium, phosphorus, magnesium, zinc, Vitamin C & K, just to name a few.

Note: Adding greens (saag) to your daily diet helps you with constipation problems. 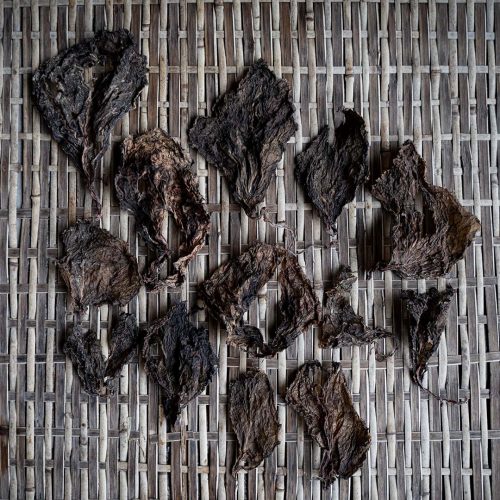 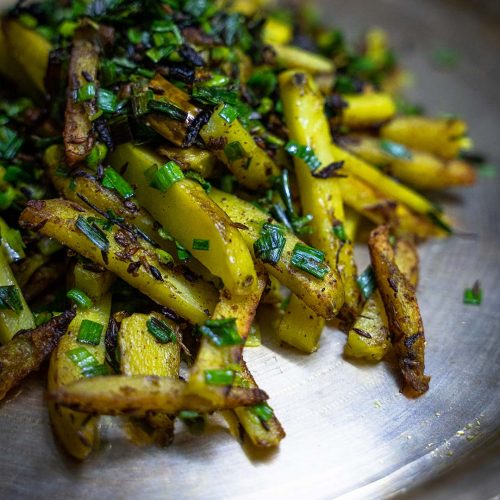 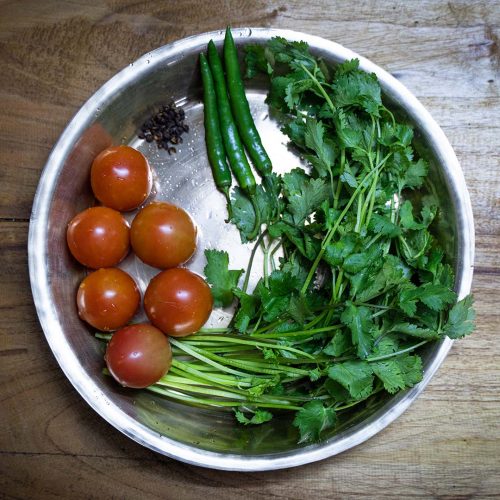